So, the Big Hearings continue today. As more and more truths are revealed, so the thinking goes, more and more people will come to the realization that the 45th President of the United States of America was a bad man.

The Committee Even Has Its Own Logo.

But, kids, that ain’t gonna happen.

Fealty to the Commander-in-Chief between Barack Obama and Joe Biden is not based on any kind of rational thinking. That is, of course, unless you consider getting corporate deregulation; increasingly restrictive voter access; climate change denial; an administration based first, second, third, and last on nepotism; dog-whistle, code word, and outright racism and xenophobia; purely self-interested erosion of the citizenry’s faith in the electoral process; cozying up to the world’s strongmen; and…, and…, oh, you can fill in the rest, more important than any notion of a healthy democracy.

If you believe that these House hearings on the January 6th Insurrection will sway minds and loyalties because folks will weigh the evidence and come to a considered conclusion, you’re living in a dream world. That type of thinking would be definitive of the term rational thinking. And — let me iterate —  love of the sole president ever to be impeached twice is flat-out not in any way evidence of a voter’s rational thinking.

As Chicago Sun-Times columnist Neil Steinberg writes this AM:

Remember when Donald Trump bragged he could shoot someone in the middle of Fifth Avenue and not lose a single vote? An uncharacteristic thing for him to say, in that it was true. But subsequent events bear him out, and we free of his mesmeric influence should never forget it. He doesn’t lead a party, but a cult.

That, in a nutshell, is one big diff. between today’s major American political parties. When a smart, effective senator like Minnesota’s Al Franken got accused, scurrilously, of molesting model and radio broadcaster Leeann Tweeden back in 2017 (the alleged incidents took place in 2006), his party cohorts threw him under the bus immediately. New York Senator Kirsten Gillibrand demanded he resign. And what did he do? He ran. And not for office, but for the hills.

It didn’t matter that the allegations were amplified and broadcast by right wing provocateur Roger Stone and radio loon Alex Jones, both of whom turned the charges into worse sins than any ever committed by the Nixon White House, the Nazis, Attila the Hun, or the serpent in the Garden of Eden.

See, Republicans defend each other. Democrats? Well, the first time they hear a hint of untoward behavior about you, they turn on you with a vengeance.

Even when the hint turns out to be untrue. Tweeden’s charges actually described comedic skit bits the two were performing on a USO tour in the Middle East. I notice even after that’d been established, Gillibrand and Co. neglected to say to Franken, “Oops, our bad. Come on back and caucus with us once again.”

That’d be good enough for an additional 10 to 20 million votes.

We’re learning very little that’s new in the hearings. They are more theater than criminal trial. And that’s fine by me. I’ve always held that politics is more theater than anything else. Need I point to a more illustrative example of that than, say, the very man who’s being investigated by the House committee? 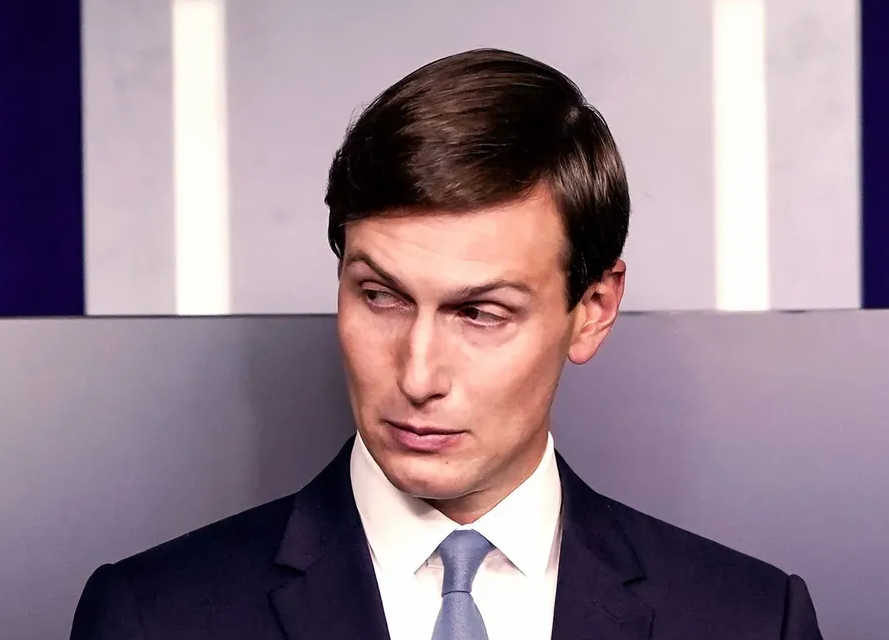 About the only revelations that I hadn’t heard before were that Ivanka Trump told her old man she believed the president’s loyal Attorney General William Barr when he said there was absolutely no evidence the 2020 election had been stolen. And that her loathsome husband, and in another world Marvel Comics multimillionaire arch villain Jared Kushner, told her the night of the election the two of them had better pack up and ditch DC because the Trump run was kaput.

In any case, there are exactly two types of people in this holy land these days: those who despise Ivanka’s old man and those who idolize him. Now, that latter category might only amount to 35 percent of the electorate but they’re solid as a rock and they vote, braving pandemics, hurricanes, mass shootings, and mobility scooter breakdowns to show up at their polling places the first Tuesday every November.

But if you’ve got 35 percent of the nation’s voters in your back pocket, you only have to sway another 15.1 percent to your side in order to win.

Even if a majority of people believe the 45th president is a clear and present danger to democracy, and his party a cult in thrall to him, if they all don’t get out and vote every single election, then whatever they think is irrelevant.

Hearts and minds aren’t going to be changed by these nationally televised hearings. Everybody’s already dug in their heels. And, again, when it comes to the electoral numbers game, it isn’t the total number of people who believe or advocate for anything, only the number of people who vote.

The Dems do have a couple of things going for them this year: the US Supreme Court’s expected rejection of Roe v. Wade and the epidemic of mass shootings by mentally ill individuals with easy access to military-grade weapons. Anger over those two issues just might swing the 2022 off-year elections.

I’m not holding my breath.